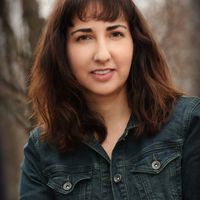 Kim Knox Beckius
Kim Knox Beckius is a Connecticut-based travel writer, author, photographer, and editor. She's been with TripSavvy since 1998.
Learn about our Editorial Process