The Colonial Era in Latin America is often considered the region's most formative period: the norms, laws, conflicts, and movements of the time were profoundly influential in determining the character of the area today. Learn about the European powers that fought over territories and colonies and their impact on the region. 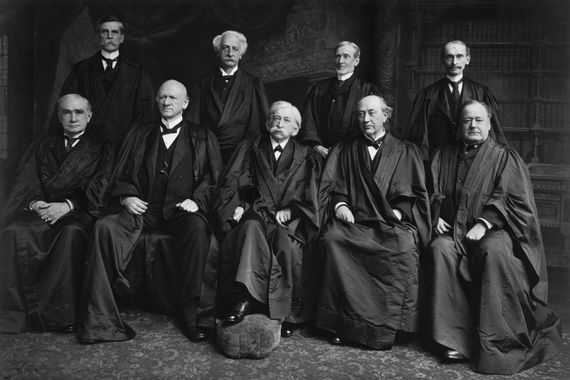 The Insular Cases: History and Significance
What Is a Banana Republic? Definition and Examples
Biography of Túpac Amaru, the Last of the Incan Lords
More In: History & Culture
View more